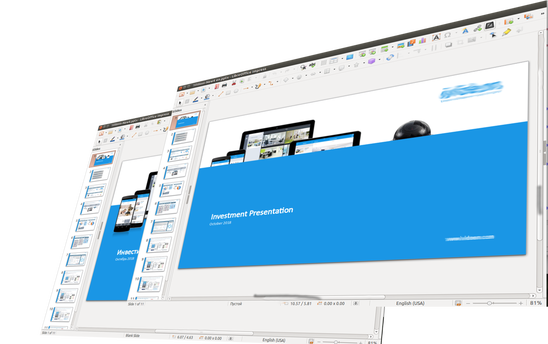 When having your texts translated from Russian or from German into English, remember that the quality of the translation reflects on the quality of your product.
I'm Scott Ellsworth, and I own and operate Ellsworth Language Services. I started working as a freelance translator in 2012 in San Francisco. In 2018 I received certification from the American Translators Association for translating from German to English. I set up ​Ellsworth Language Services in 2021.

Why Work With Me? ​
More About Scott Ellsworth
​I grew up in California, and have a variety of international experience including marketing, software, teaching, international trade, and writing. My degree is in International Relations, with a minor in Linguistics. 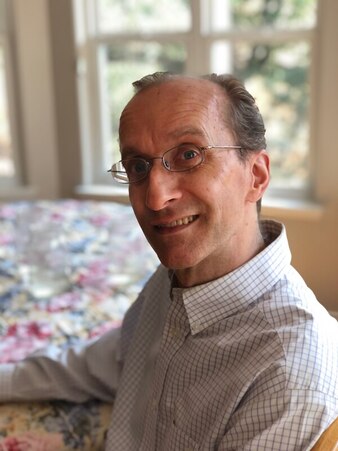 Scott Ellsworth, certified German to English translator, and Russian to English translator
I’ve long had a great love for languages. I first studied German during middle school, and around the same time I studied some Russian on my own. In high school I studied Latin for a year, and continued with German. I learned fast, and managed to study five years of German during three years of school―this included two years of independent study during which I read literature. I also studied some Japanese during high school. I then studied German at the University of California at Davis, and studied abroad for a year at Georg-August University in Göttingen. During that year in Germany I studied and communicated almost exclusively in German. In Germany I studied a year of Italian, and I subsequently lived in Italy for a few months. Later I lived in the Kyrgyz Republic for four years, where I taught business communication, English, and office software at a university, and then helped to set up and manage a marketing agency. During my years in that country I continually studied Russian and used the language in my daily life, eventually doing business and conducting meetings in Russian. Beyond that time I also studied Spanish and Malay on my own.

I also really like computers and software: While growing up in Silicon Valley, I started fiddling around with an early personal computer that my parents bought. At my university I learned to write and format my term papers on a mainframe computer using Unix. By the time I graduated, personal computers were available all over campus, and I found them more user-friendly for my purposes. As a power-user, in almost every job I’ve held I’ve tried to make the best use of software features. And I’ve been a fan of Ubuntu Linux since 2006. UX and cyber-security are very interesting topics for me.

Professional associations are a great opportunity to learn, develop, share insights, and network. I’m happy to be a member of the American Translators’ Association (which has certified me for translating German to English) and the Northern California Translators Association (where I served on the board of directors 2015–2019).